This autumn, a new version of Inbox Mail was released. At this time, main focus was on new functionality for working with folders and letters; also, design was improved for more convenient work with e-mail in general. Major changes include: 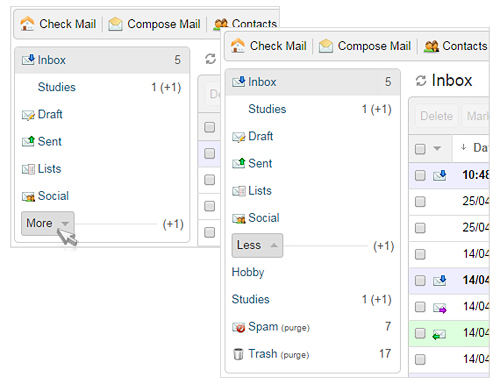 This entry was posted in About our products and tagged email. Bookmark the permalink.